Becoming a citizen of the United Kingdom sounds grand, but it comes with a lot of requirements. As a matter of fact, anyone who dreams of applying for British citizenship has to go take a secure English test to prove how deep their knowledge of the language is. It is imperative that they pass this English language test because of they don’t, their application won’t even be considered. One’s listening, speaking, and writing skills are assessed, to ensure that they will not have a difficult time integrating into the society, making contributions, and fulfilling roles that are expected of them.

The SELT Test for your Visa 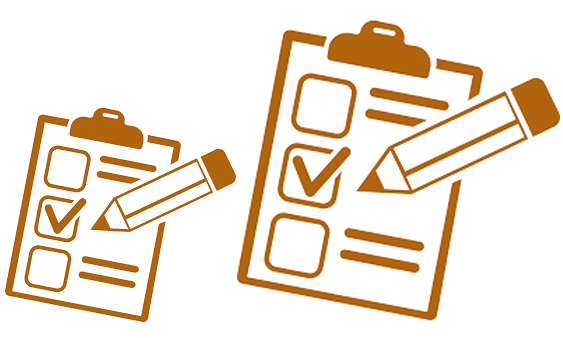 Visa applicants are required to take Home Office Tests and pass the outlined English language proficiency levels provided by the Common European Framework (CEF). Those applying for settlement or citizenship need to pass the B1 Tests. This test will assess their skills in listening and speaking English. Those applying for Tier 1, Tier 2, and Tier 4 Visas are required to be B1 level certified in listening, speaking, writing, and reading. Passing the A1 tests is a requirement for those who are applying for Sportsperson Visas, while those who wish to be granted ‘Family of Settled Person’ Visas need to pass the A2 tests. However, degree level students who received scholarships and are attending approved universities need not take these test to obtain a visa. It is a different case if the university has their own set of criteria and requirements for admission.

When is it Required?

The English language test requirement has a lot of exemptions. For example, those who are below the age of 18 are exempted from taking the test. If one has a degree, be it masters or PhD, or has conducted extensive research in the English language, they are also exempted from taking the English test for citizenship UK. The exemption is also granted to nationals from countries that predominantly speak English such as Canada, Australia, New Zealand, The Bahamas, Republic of Ireland, and the United States of America. People whose main reason for applying for a British citizenship is to seek medical help may also be exempted, provided their doctor writes a letter for them. Applicants for Settlement visas are exempted if they are victims of domestic violence, refugees, persons with humanitarian protection, Commonwealth citizens, and other reasons. 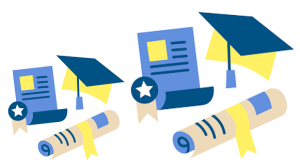 It is imperative that applicants obtain these certifications from an approved test centre located in the United Kingdom and in different parts of the world. The only approved test providers are the Cambridge English Language Assessment and United Kingdom Trinity College. Tests that come from other sources will not be recognized. The validity of these language qualifications vary. Case in point, some of these qualifications will only last for a maximum of two years. If the certificate was accepted when the applicant settled in the United Kingdom, they no longer need to take the test again.

Request a Call Back